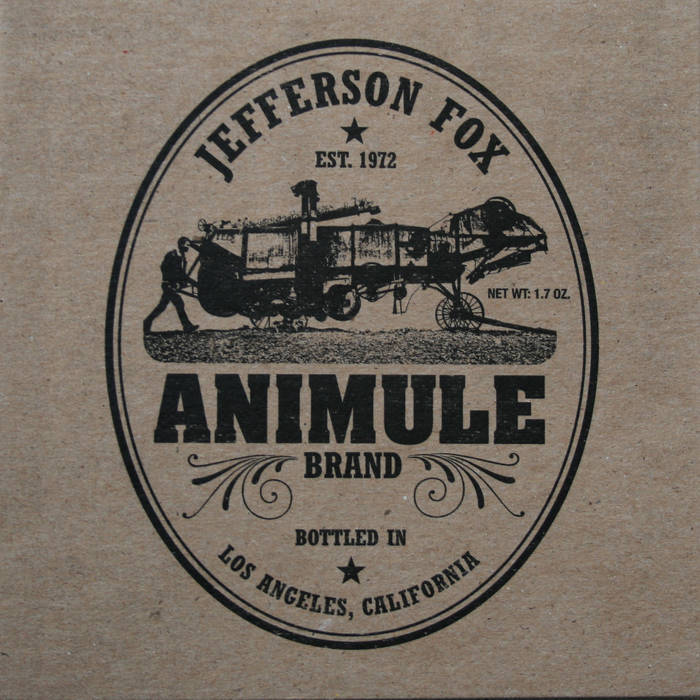 Singer/songwriter Jefferson Fox has amazed audiences throughout the U.S. with tunes from his newest album, Animule which was released in November of 2008 on Outright Records. Jefferson's lyrical genius, compelling voice and quirky but beautiful guitar playing made this record an amazing work that will be remembered as a musical masterpiece for years to come. The songs and recordings range broadly in texture and style but keep uniformity with their thoughtfulness, musical beauty and sonic excellence.

I'm writing my own bio... I'm too old for this shit. - jefferson fox

Bandcamp Daily  your guide to the world of Bandcamp